Have you ever noticed how some people seem to have it all together? They are always on time, they never miss an appointment and they just seem to be able to fit it all in. And then there are those who are the completely opposite. What is the difference between these two groups of people? Is there a genetic component to being organised or are some of us using some amazing organisational tools to help us stay on track? 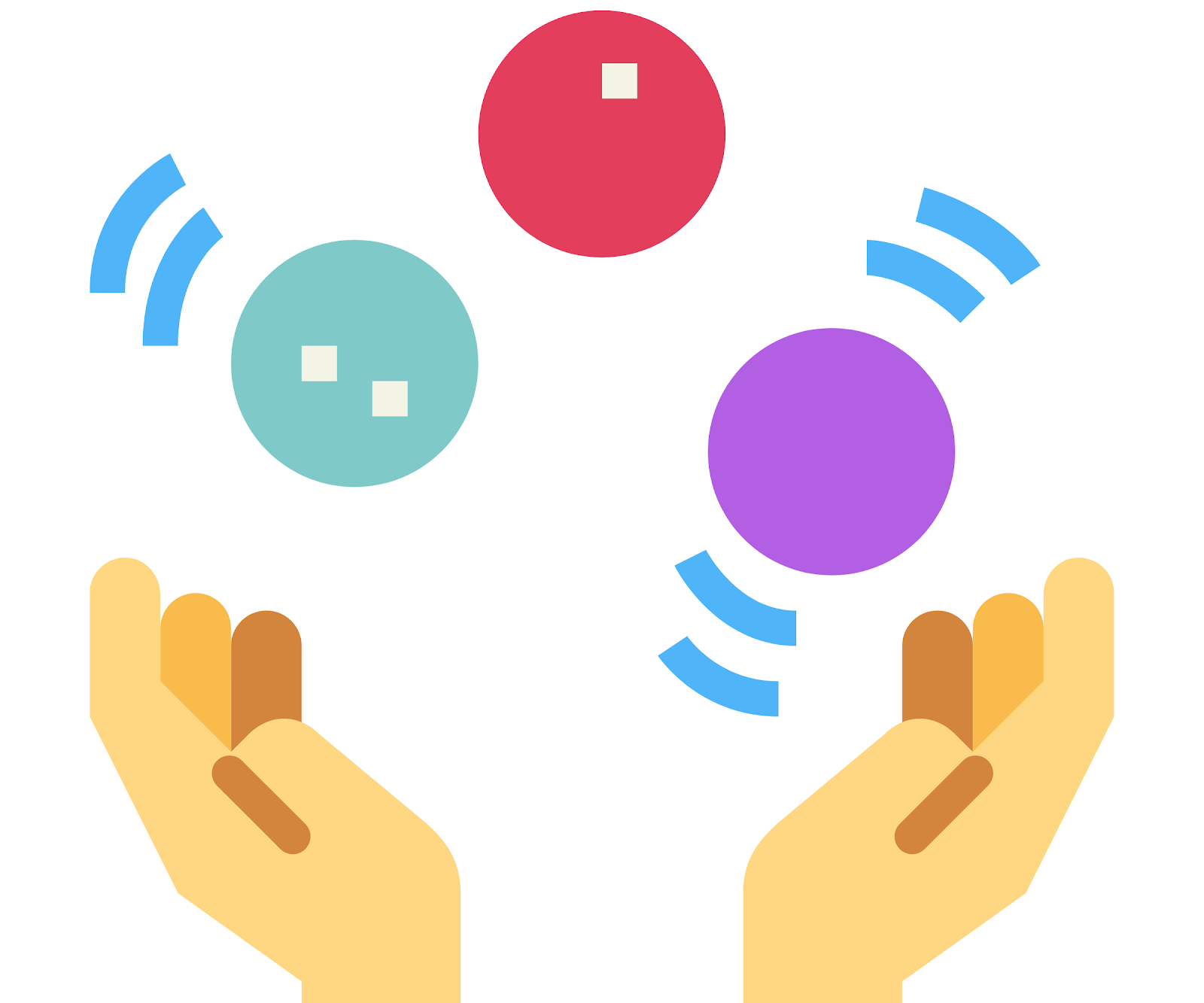 is a summary of that interview. You can watch the full interview here. Vanessa is a facilitator with the Davis Dyslexia Program and  helps people who are diagnosed with dyslexia, ADHD and autism, as well as those who are undiagnosed.

Vanesa explains that there is indeed a genetic component to how our brain processes information, and whether an individual is neurodivergent or neurotypical. Neurodiverse diagnoses include dyslexia, autism, ADHD, aspergers dyspraxia and  dyscalculia.

“Individuals who are neurodiverse are predominantly right brained, with a tendency to be creative, intuitive, outside of the box thinkers”

Vanessa’s discovery that she was neurodivergent (“I’m dyslexic with a bit of ADHD”) came when she was seeking support for her son who is dyslexic. When her son was diagnosed, she recognised in herself many of the characteristics and suddenly she could see the reason why she struggled with certain tasks. Up until then, Vanessa had no idea that she was neurodivergent. She didn't struggle at school so it was never picked up but she used to look at people who were naturally organised and thought “what do they do that I don’t?” Discovering that there was a neurological reason that she struggled with organisation changed her mindset from the idea that she wasn’t clever or that she should be better, to “this is just who I am”.

“Once you take away the embarrassment and shame away from the things you don’t do well, you can feel more relaxed, and feel better being you”

As it happens, the neurodivergency apple doesn't fall far from the tree. The understanding that we have today, while still in its infancy, did not exist 20 years ago (in NZ, dyslexia was not officially recognised as a diagnosis until 2007) so as a result there are a number of neurodivergent adults who have come to the realisation about themselves after seeking support for their children. 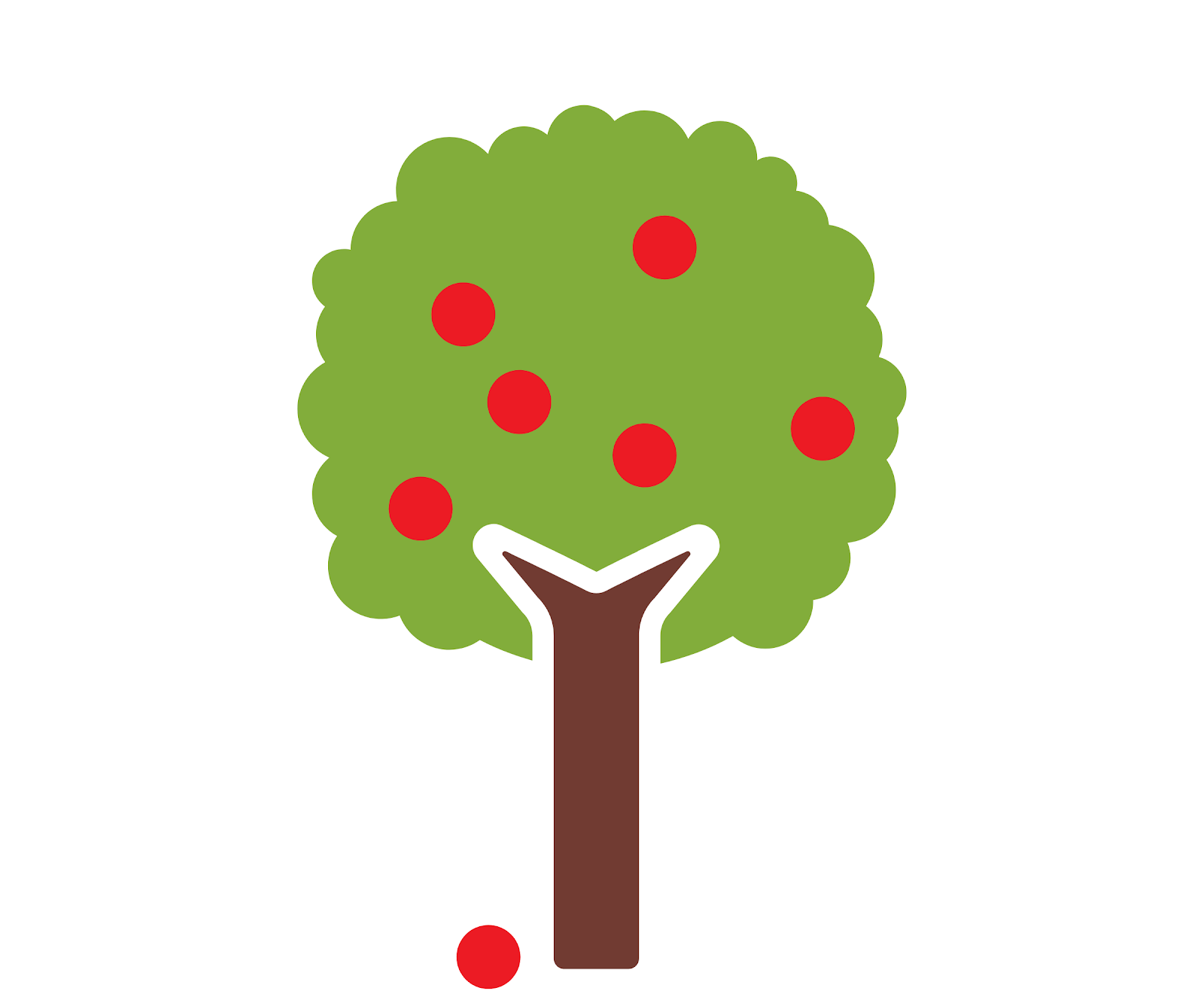 So what does neurodivergency look like for an adult? There is huge variation within the parameters, with a lot of crossover between the formal constructs of diagnostic terminology. As Vanessa explains, you can be a little bit of everything, a lot of something, or just a pinch; everyone is different.

While no two neurodivergent individuals are the same, a common challenge is with time management. In Vanessa’s experience, she had no idea why she had struggled in this area for so long. It is a long-standing family joke that Vanessa’s day has 32 hours with all of the tasks that she tries to cram in! But what is it about neurodivergency that makes it more difficult to manage time and organisation?

To answer this question we need to look at the way that the brain processes information. When information is being processed with the front right-hand side of your brain, it is more visual in nature which means we see the big picture. We see everything that needs to be done all at once, rather than relating individual tasks to individual components of time.

Time is a linear, structured concept and it always moves at the same pace. The neurodivergent brain has a propensity to drift off into the imagination while carrying out other tasks. Once in this imaginative state of thought, the passage of time is skewed which means it is very difficult to have a good handle on how long things take or on how much time has passed. 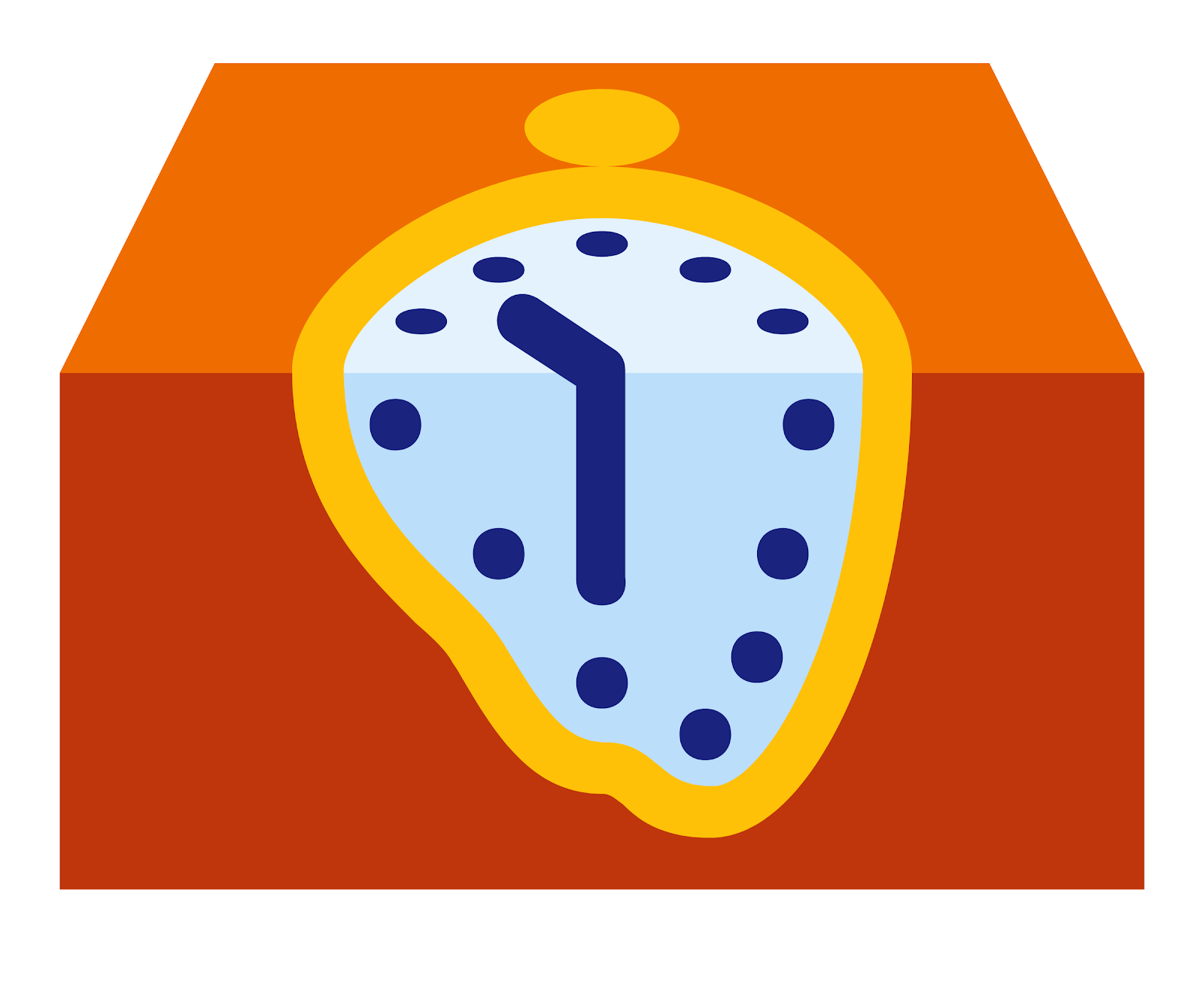 In our imagination, we can do things really fast. When we visualise a picture we can process around 32 images per second vs processing around 5 words per second. This means that for visual thinkers, the brain is working around 6 times faster than what is happening around us and this can feel really overwhelming.

So if neurodivergency is our modality, are the cards stacked against us such that we have no hope of getting organised? Thankfully this is not the case as there are some tried and tested strategies, such as those recommended by Vanessa below, that can be used to get a better handle on time and organisation.

Neurodivergent individuals have amazing talents but are often really hard on themselves and feel that they have failed because they haven’t completed the one thing that they set out to complete, such as going into the supermarket for milk and coming out with everything but! The empathy, intuition, energy and ability to inspire others can often be overshadowed, in their own eyes, by perceived failures to conform in a world that favours left brained thinkers.

While awareness is changing, there is still a stigma around neurodivergent diagnoses, with  a common perception of this being a disability rather than a different ability or a different way of experiencing the world.

With specific reference to ADHD, the name itself is misleading because attention is not in deficit. As explained in the laser beam/disco ball analogy, it can either be so engrossed that it can feel nearly impossible to stop a task, even when you know you need to pick up the kids or go to the PTA meeting. Alternatively, it can feel really difficult to latch on to and stick with a task, so ADHD is not so much a lack of attention as it is an inability to regulate attention.

For many who learn that they are neurodivergent in adulthood, the realization can bring a transformative sense of relief and understanding; “so that is why I struggle with xyz!” Feelings of guilt, frustration and lack of self-worth can be replaced with an appreciation of skill sets and attributes that may have been hiding in the background. As Vanessa says:

“Once you understand what your struggles are, you can accept them”.

With my own unique combination of neurodivergent traits (a decent sprinkling of  ADHD and dyslexia) I feel hugely empowered by learning that I am neurodivergent. I feel privileged to be in a minority of people who think outside of the box, with a vivid imagination to propel my dreams and aspirations, combined with the wisdom of intuition to keep me grounded. I feel immense solidarity knowing that there are others who see the world through a lens that is similar to mine and hope that by discussing neurodivergency with others, more shades and colours will be revealed.

Moana Bywater is a Forensic Scientist turned Entrepreneur with ADDributes that she spent decades accommodating before discovering that she is neurodivergent.  She is on a quest to remove the stigma of neurodiversity through learning, discovery, education and communication. Through her company Hello Better Day she is committed to helping those without an affinity for organisation to structure their day so that they can get through the to-do list faster,  creating more time for things that bring joy.

Vanessa Victor can be found at https://www.remarkableminds.co.nz

Common characteristics of dyslexia in adults

What is the difference between neurodiversity and neurodivergency?

Helping Our Neurodivergent Children Get Organised